Modernism was a radical movement that rejected the old and embraced the new. The movement gathered huge amount of criticism, but was soon embraced by many.  Arguably the biggest movement of the 20th century, the movement changed all forms of creative expressions including, architecture, Art, product design, interior design, film, literature and critical thinking etc.

Modernism spawned new art forms such as surrealism, impressionism, symbolism, expressionism and cubism etc. These new art forms rejected the conservative styles of realism and romanticism and as a result were heavily criticized by conventional artists. Examples of these, include the following: 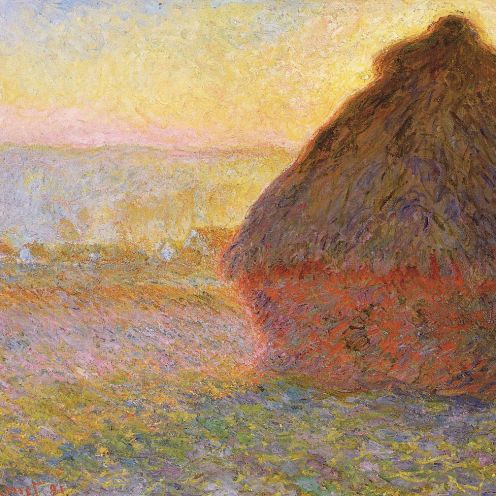 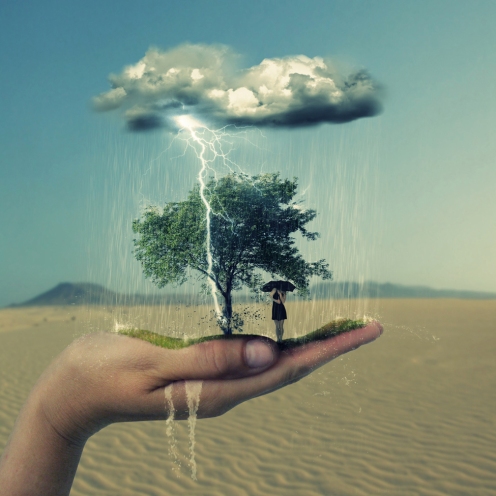 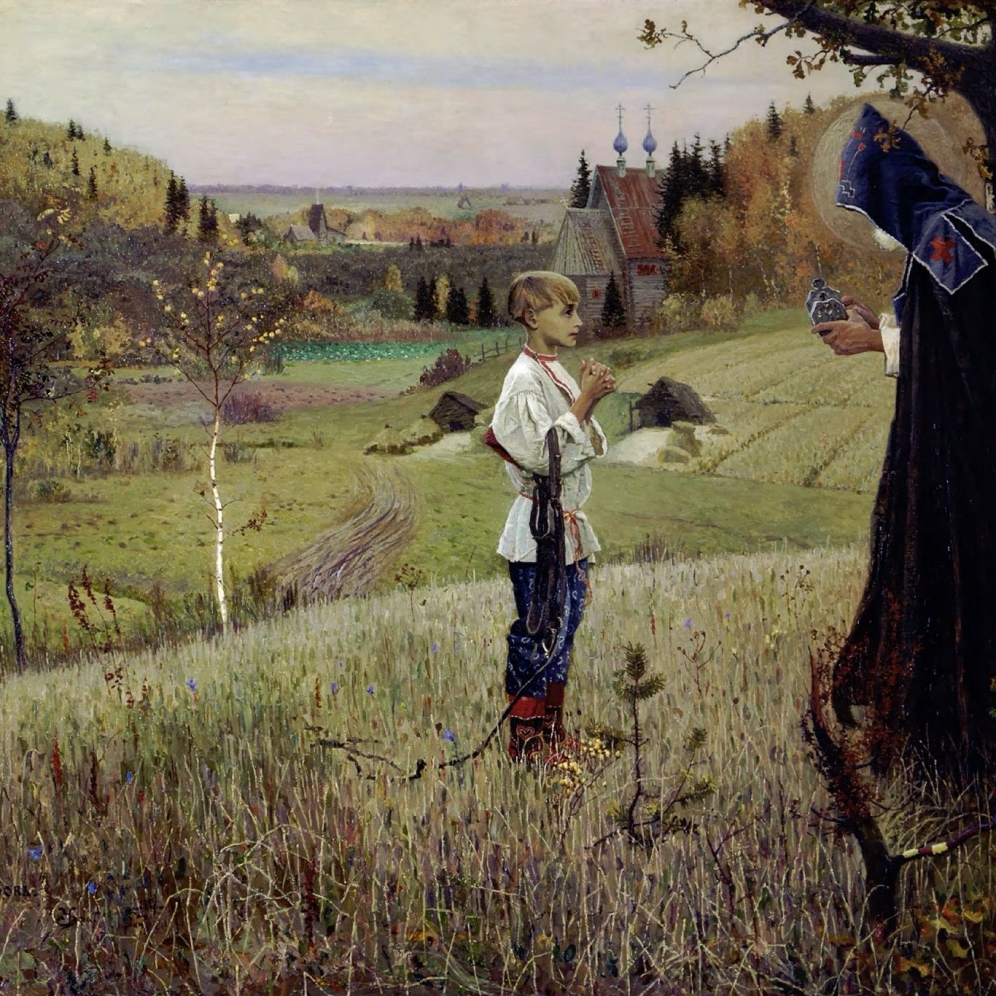 Symbolism, a direct polar opposite to realism

In the early 20th century, the movement for more modern and practical architecture began, although, it didn’t reach mass popularity until after world war two. During this time, modernism architecture was seen as a solution to issues such as poverty. Many modernist argued that “form follows function”, thus believed ornamentation should be minimized. In the 1950s and 1960s modern urban ‘utopias’ were built to address the severe poverty that existed in city. Among the successful were byke housing project in Newcastle, UK. However the majority of these estates were very unsuccessful. Chief among these, was the Pruitt Igoe in Saint Louis, USA, were poverty, violence and segregation was rife. The buildings, along with others across the globe were tore down in the 1970s.

Other forms of modernist architecture include, brutilist:

Like the above product designers wanted to move away from traditions and ornaments, and move unto more modern designs. This lead to changes from this: Everyday products were also seeing changes in their design, this included run of the mill kitchen accessories, office equipment, and other household items: 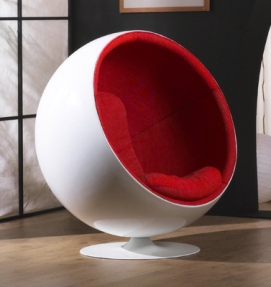 Apple has also been a key innovator in minimalist design, where simplicity is highly prized. This draws heavy influence from  Dieter Rams 10 principles of design.