The evolution of Graphic design:

Graphic design goes all the way back to the stone ages, where scientist have found art painting on stone walls in France. this one of the earliest forms visual communication.

In the middle ages in Europe, Books, such as the quran and the bible were often decorated opulently. Below are examples of beautiful illuminations: In the 1450s, print press was invented. This begins the history of design for magazines, which kept a conservative style  until the late 19th century.

In the 20th century, graphic design began to take on a more clean and minimalist look. This was fueled partially by the modernist movement.

In the 1950s, a new style emerged in Switzerland called the Swiss or international style. This style emphasized cleanliness, readability and objectivity.  Something that would change graphic design was the grid design system. This system forced designers to be more logical and neat with their designs for Newspapers, magazines and eventually websites. Other notable design concepts from this style include also, San serif typeface, white space and flush left.

As technology began to improve, the style of graphic design moved with it, as many designers moved onto designing on computers. This introduced a variety of digital techniques and novel effects. This trend continued with advent of Photoshop and other graphic soft wares. In the 80s, apple help revolutionize graphical interface design with heavy influence from xerox which designed the first recognizable graphical interface. 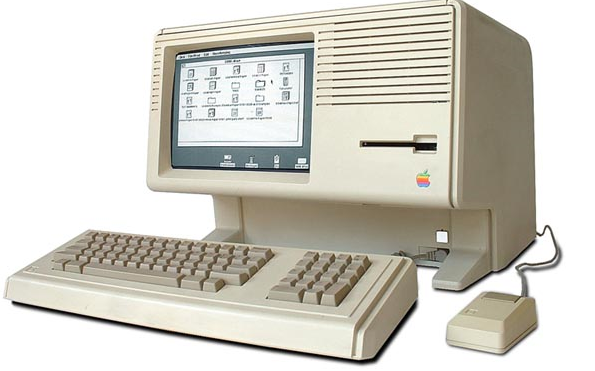